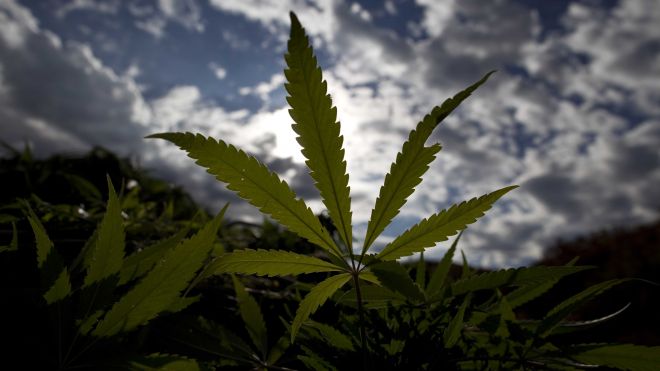 A new study published in the American Journal of Medicine has revealed a potential benefit from the use of cannabis. The article, entitled “The Impact of Marijuana Use on Glucose, Insulin, and Insulin Resistance among U.S. Adults,” investigated the blood sugar-related effects of cannabis use among participants in the National Health and Nutrition Examination Survey from 2005 to 2010.

In several other studies of large populations, lower rates of both obesity and diabetes have been noted among users of cannabis, as compared with non-users. This curious fact encouraged the three primary authors of the study to examine cannabis use among the 4657 participants in the national survey. The researchers noted that although cannabis smokers generally consume more calories than non-users, they paradoxically live with lower body mass indexes (BMIs) and reduced rates of both obesity and diabetes. Of the participants in the national survey, 579 were currently using cannabis and 1975 had previously used cannabis.

To assess blood glucose, insulin resistance and other factors among cannabis users, the authors organized survey participants into three groups – those who had never used cannabis, those who had used cannabis but not within 30 days, and those who were current users. The authors put study participants through tests for fasting blood sugar levels, high density lipoprotein cholesterol (HDL-C) testing, and assessments of blood pressure, BMI and waist circumference.

The researchers found that subjects who were current cannabis users had lower levels of fasting insulin, lower levels of insulin resistance, smaller waist circumference, and higher levels of HDL cholesterol, which is known to reduce the risk of cardiovascular disease. This supported findings from earlier studies in which cannabis users showed improved weight, improved insulin resistance, and reduced incidence of diabetes, as compared with non-users.

While the potential relationship between cannabis and improved body mass and blood sugar has yet to be fully understood, it is believed that cannabis acts on the cannabinoid 1 and 2 receptors in the brain, enhancing the activity of adiponectin. This hormone helps to regulate blood sugar and plays a role in controlling weight and reducing the tendency toward diabetes. &&#35;160;

Cannabis is the most widely used illicit drug in the United States, with approximately 17 million regular users. Medical marijuana has been legalized in 19 states plus the District of Columbia, and two states, Colorado and Washington, have legalized cannabis outright. A number of states have effectively decriminalized the possession of small quantities of cannabis and its use. This fundamental shift in legal status has drawn more researchers to investigate cannabis for any possible health benefits.

This study strikes at the heart of two major epidemics: obesity and diabetes. Based on results reported in this study and supported by other epidemiological surveys, it is possible that cannabis use helps to reduce the tendency toward both obesity and type 2 diabetes. Thus, the substance that induces “the munchies” may hold hope for two epidemic diseases arising from overeating.

Chris Kilham is a medicine hunter who researches natural remedies all over the world, from the Amazon to Siberia. He teaches ethnobotany at the University of Massachusetts Amherst, where he is Explorer In Residence. Chris advises herbal, cosmetic and pharmaceutical companies and is a regular guest on radio and TV programs worldwide. His field research is largely sponsored by Naturex of Avignon, France. Read more at& MedicineHunter.com.