Home » Know what the color of phlegm means

When the phlegm has some color or is very thick it can be a sign of allergy, sinusitis, pneumonia, some other infection in the respiratory tract or even cancer.

Therefore, when the phlegm is not a transparent and almost liquid secretion, it may be important to consult a pulmonologist to start treatment as quickly as possible, avoiding the problem to worsen, especially when it comes to bedridden people, young children or the elderly.

In this way, knowing what the color of phlegm can mean, it is easier to understand when it is essential to seek medical help.

These colors normally arise when neutrophils are present in the airways, which are defense cells of the body that produce a green protein that is dissolved in phlegm. In this way, this type of phlegm can indicate an infection in the respiratory tract or nasal sinuses such as pharyngitis or pharyngitis.

See other signs that may indicate a lung infection .

What to do: A pulmonologist or general practitioner should be consulted to identify the type of infection that is causing phlegm and start treatment with an appropriate antibiotic. 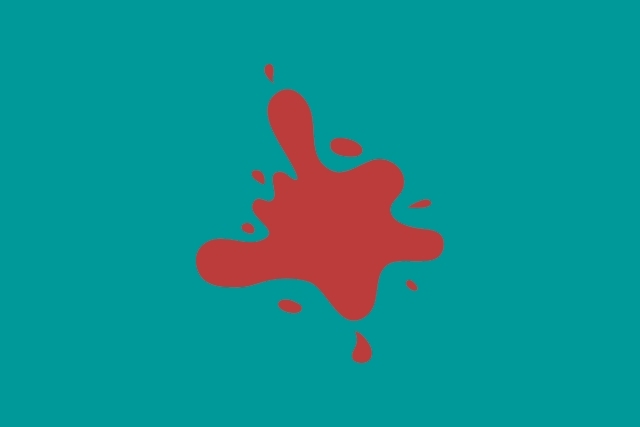 What to do: A pulmonologist should be consulted to perform diagnostic tests such as X-rays to identify the problem and initiate the appropriate treatment. 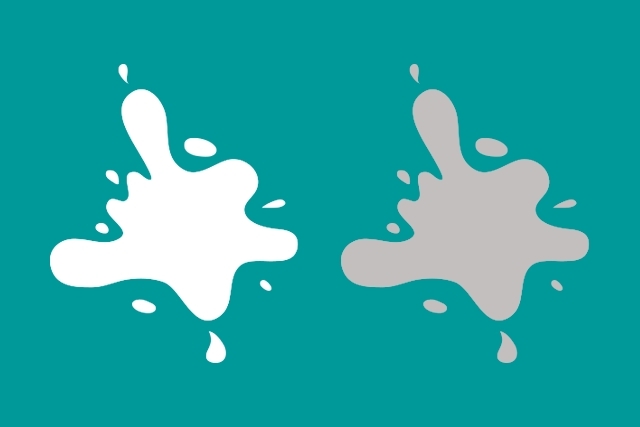 This type of phlegm is usually a sign of inflammation of the upper respiratory tract, but it can also arise during a flu or sinusitis, when the sinuses become very full and begin to drain for the throat.

In more rare cases, this coloration can occur when there is a high intake of dairy products or their derivatives, making the phlegm more thick and presenting a whitish color when it is eliminated.

What to do:  you should eat about 2L of water per day to help eliminate it and in case there are no improvements, you should consult a general practitioner to initiate the appropriate treatment of the problem that is causing the phlegm.

Smokers and workers in highly contaminated sites such as mines or stone quarries usually present a brown or black phlegm, and occurs due to the presence of particles such as tar or resin. In addition to this, brown phlegm can also arise due to the ingestion of some foods such as chocolate, coffee or red wine.

What to do: it  is recommended to avoid places with a lot of dust or a lot of pollution, as well as to quit smoking in case of your situation. 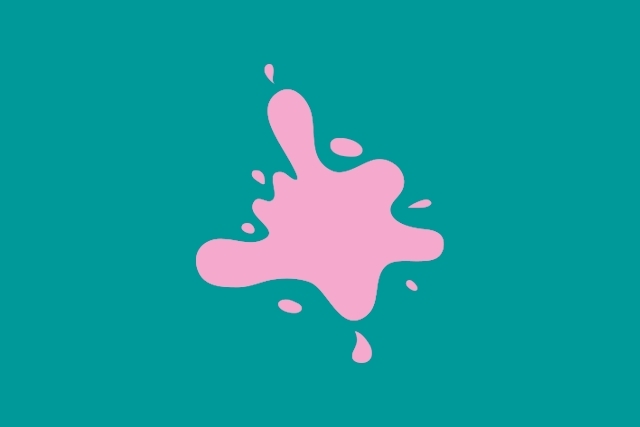 Coughing pink phlegm is an indicator of fluid in the lungs and is very common in heart problems such as heart failure, in which blood accumulates around the lungs causing fluid to enter them.

What to do:  in this case it is important to consult a pulmonologist or a cardiologist to treat the problem that is causing pink phlegm, which can be done with the ingestion of diuretics such as furosemide, in the case of heart problems.

What can indicate the consistency of phlegm

Normal and healthy phlegm usually has a more liquid consistency, and because of this it is easily reabsorbed by the body and does not hinder breathing.

However, phlegm may be thicker in situations such as:

In addition to this, the phlegm also gets thicker during the flu or colds, but any other infection can generate that result. This happens because the body has more work to eliminate the virus and bacteria leaving the phlegm drier, therefore, it is important to hydrate the body to function properly.

So to eliminate thick phlegm is very important to drink about 2L of water per day, you should also make nebulizations with water or saline since it helps to fluidize secretions, thus facilitating their elimination. In addition to this, there are some home remedies with expectorant properties that help in the elimination of phlegm. See how to remove phlegm naturally .