Home » Radiation is Threatening The Formation of Sperm 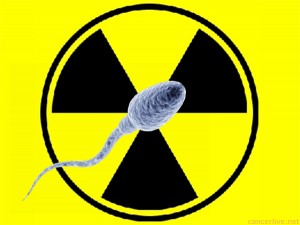