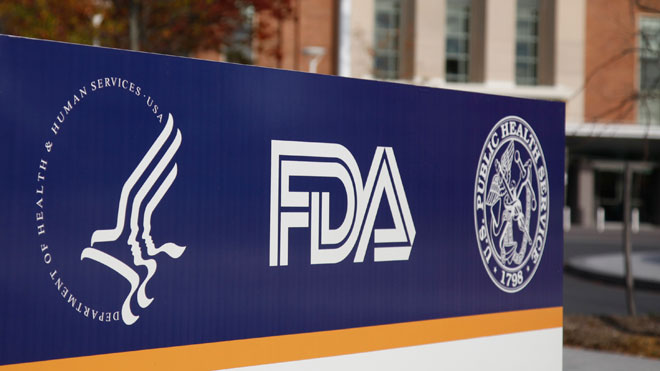 The top-selling class of blood-pressure drugs is under attack from an unusual source: a senior regulator at the Food and Drug Administration.

Bucking his bosses, Thomas A. Marciniak is seeking stronger warnings about the drugs known as angiotensin receptor blockers, or ARBs, according to internal documents reviewed by The Wall Street Journal.

The drugs, which are taken by millions of people and generated &#36;7.6 billion in U.S. sales in 2012, may be linked to higher cancer rates, Dr. Marciniak argues, a view shared by some outside doctors. Top FDA officials say evidence doesn't support a link.

The debate over ARBs highlights the question of whether the U.S. drug-safety agency devotes enough effort to examining the safety of long-marketed blockbusters as it focuses on new drugs. In a rare rebellion by an FDA reviewer, Dr. Marciniak has clashed with his bosses over his desire to spend time on ARB safety, instead of just on new-drug applications.

Ellis Unger, chief of the drug-evaluation division that includes Dr. Marciniak, called the complaints a “diversion,” and said in an interview, “We have no reason to tell the public anything new.”

But within a year, the FDA gave the all-clear signal, saying its own analysis found “no increase in risk” from taking ARBs. Europe's drug regulator also dismissed the cancer concerns.

Dr. Marciniak wasn't persuaded. In its analysis, the FDA combined different studies to look at more patients, multiplying its statistical power to find possible side effects from the drugs, a technique called meta-analysis. If the original studies have flaws, however, meta-analyses can simply compound the problem, researchers say.

That is what happened to the FDA, says Dr. Marciniak, who warned others in the agency that taking results tabulated by companies was likely to produce unreliable results: “Garbage in, garbage out,” he wrote.

Among other things, Dr. Marciniak said in an internal analysis viewed by the Journal that the FDA meta-analysis didn't count cases of “lung carcinomas” as lung cancers, which they are.