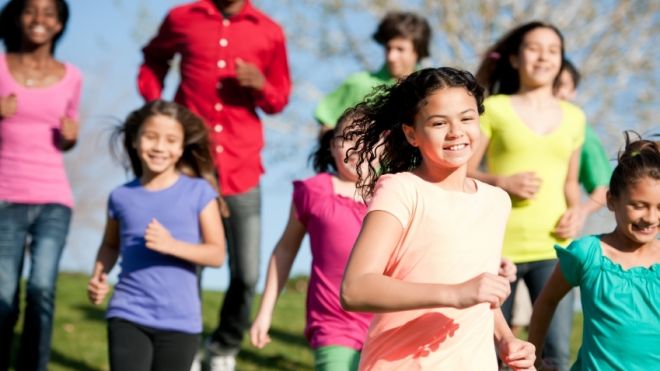 The world's population could reach 11 billion by the year 2100, according to a new statistical analysis.

That represents 800 million more people than was forecast in 2011. Most of that increase comes because birth rates in Africa haven't dropped as fast as projected.

“The fertility decline in Africa has slowed down or stalled to a larger extent than we previously predicted, and as a result the African population will go up,” said study co-author Adrian Raftery, a statistician at the University of Washington, in a statement.

The United Nations reported that the population hit 7 billion in October 2011. That's an amazing increase from the mere 5 million people who lived on the planet in 8000 B.C. or the 1 billion who were alive in 1805.

The huge surge in population is expected to cause mega-city populations to swell, which could worsen environmental problems and overcrowding.

Right now, Africa's population stands at 1.1 billion, but that is expected to increase four-fold, to 4.2 billion, by 2100.

The rest of the world is unlikely to see big changes from the past estimate. Europe may see a slight dip in population, because it continues to have a below-replacement birth rate, meaning more people are dying than being born.

The model predicts that the population will likely reach between 9 billion and 13 billion by 2100. By contrast, the U.N.'s population estimates assume the average birth rate may vary by up to 0.5 children per woman, which results in a large range for the world's population at the end of the century, between 7 billion and 17 billion.

The findings suggest that experts should redouble their efforts to curb population growth in Africa, Raftery said.

“These new findings show that we need to renew policies, such as increasing access to family planning and expanding education for girls, to address rapid population growth in Africa,” Raftery said in a statement.