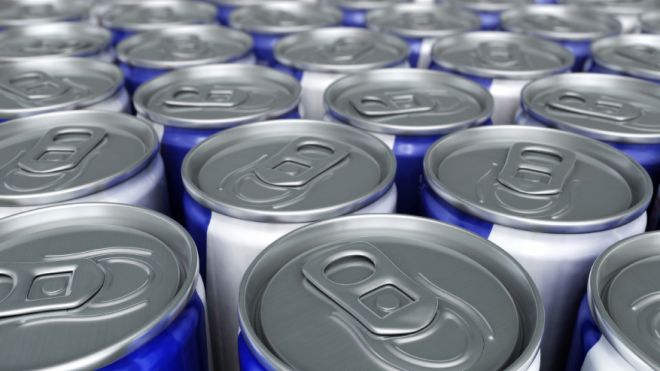 Despite the “special blend” of ingredients, energy drinks work no better than ordinary caffeine at helping us pay attention, a new study suggests.

In the study, researchers examined participants' brain activity while they performed a task designed to require attention. Specifically, the researchers looked at how fast the brain responded to a change in letters appearing on a computer screen.

Before the task, participants consumed 8 ounces of either water, water with caffeine, or water containing the&&#35;160;energy drink&&#35;160;5-Hour Energy. The caffeinated drinks were adjusted so that they had the same amount of caffeine per pound of participants' body weight, and all drinks were colored blue.

“A lot of people take the energy drinks because they think they have that extra boost over caffeine,” said study researcher Chelsea Benham, a student at Centre College in Danville, Ky. But the study shows “there's really no difference,” Benham said.

In terms of boosting attention, a cup of coffee “would do you just as well,” if it had the same amount of caffeine as an energy drink, she said.

A 2-ounce bottle of 5-Hour Energy contains about 215 milligrams of caffeine, the equivalent of about two cups of coffee.

However, there has been concern over the safety of energy drinks in general because of their ability to deliver high doses of caffeine in such a concentrated form. Last year, the FDA said it had received reports of&&#35;160;health problems linked with 5-Hour Energy, including heart attacks and death, although the reports do not prove that the energy drink was the cause of these problems.

Some health experts have been concerned about the combination of compounds in energy drinks, and are calling for more research to determine what amount is safe to consume. Energy drinks can contain&&#35;160;chemicals such as guarana, taurine, L-carnitine, ginseng and yohimbine.

In the new study, researchers also did not find a difference in participants' physical reaction times (on a test that involved clicking a computer mouse when a particular letter appeared on a screen), regardless of whether they consumed a caffeinated or non- caffeinated drink.

Benham said this may have been because the test took only 20 minutes. Over a longer period, she said she suspects there would be a difference.

The study was presented at the annual meeting of the Association for Psychological Science in Washington, D.C., on May 26. Benham conducted the work with her adviser, KatieAnn Skogsberg, an assistant professor of psychology and behavioral neuroscience at Centre College.