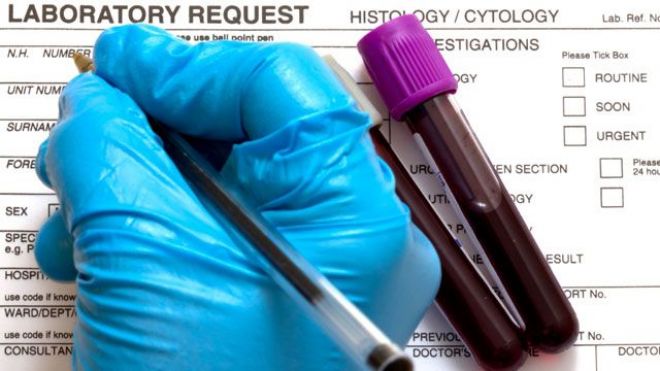 An increase in HIV infections among the Navajo people in Gallup, N.M. has the medical community concerned over a possible epidemic, the New York Times reported.

Among the reservation’s population, 47 new cases of HIV were diagnosed in 2012, which is a 20 percent increase from 2011, according to a report released last month by the federal Indian Health Service. Furthermore, data has revealed that cases of HIV among the Navajo have increased almost five-fold since 1999.

“I’m scared to death,” &&#35;160;Dr. Jonathan Iralu, an infectious disease specialist who compiled the report and runs an HIV clinic in the impoverished Navajo community, told the New York Times. “The numbers show there is a dangerous rise, and the time to act is now, before it’s too late.”

The tally of new cases within the tribe this year is the highest annual number recorded by the Indian Health Service.

“I’m afraid that if we wait too long,” Dr. Iralu said, “it could turn into a true epidemic.”

Iralu said that in the past, most cases of HIV in Native American communities would occur when members contracted the virus while traveling outside of the reservation and would then returning with the disease. However, he now believes that the infection is spreading within the reservation. &&#35;160;

Despite the fact that education and routine screening programs have improved, there’s still a large stigma surrounding HIV in the Navajo community. Many of the reservation’s members are reluctant to discuss sex in public – and those with HIV often keep their disease a secret from family and friends, the New York Times reported.

To combat these barriers to prevention, the Indian Health Service dedicated &#36;5 million over the past three years for communities to create HIV various treatment and education programs.

Iralu suspects that lower screening rates, along with the increased risk among American Indian communities for diseases like diabetes or drug and alcohol abuse are contributing factors to the higher death rates.