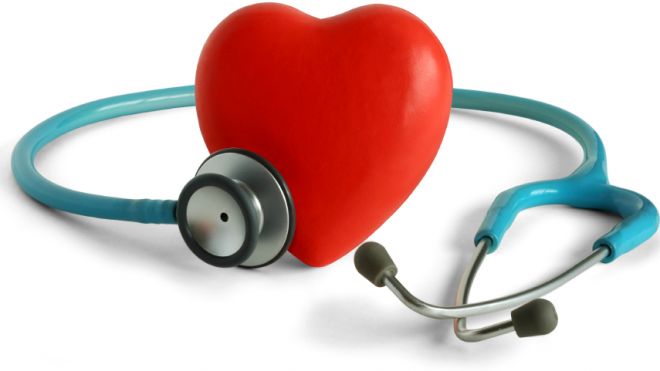 High blood pressure, particularly in the arteries that supply blood to the head and neck, may be linked with declining cognitive abilities, according to a new study from Australia.

Researchers found that people with high blood pressure in the central arteries including the aorta, the largest artery in the human body, and the carotid arteries in the neck performed worse on tests of visual processing, and had slower thinking and poorer recognition abilities.

Typically, blood pressure measurements are taken from the brachial artery in the arm, but looking at the health of the central arteries may be a more sensitive way to assess cognitive abilities, said study researcher Matthew Pase, of the Center for Human Psychopharmacology at Swinburne University in Melbourne. The central arteries directly control bloodflow to the brain.

“If we can estimate the blood pressure in central arteries, we might be able to better predict cognitive function and cognitive decline,” Pase said. [10 Odd Facts About the Brain]

Pase presented the findings here on May 24 at the annual meeting of the Association for Psychological Science.

How it all works

A beating heart pumps blood in spurts, but the central arteries are flexible, expanding and contracting to maintain steady bloodflow to the brain.

As people age, the central arteries stiffen, and with less elasticity, the brain receives more high-pressure blood, which may damage cognition, Pase said. [7 Ways the Mind and Body Change With Age]

In the study, Pase and his colleagues looked at whether associations between blood pressure and cognition were stronger for measurements taken in the arm, or the central arteries. The researchers examined 493 Australians between ages 20 and 82. The participants were mostly Caucasians, and all were nonsmokers with no history of stroke or dementia, Pase said.

To expand upon these findings, Pase said he wants to look at whether reducing central blood pressure which can be done by quitting smoking, doing regular exercise or limiting salt intake might protect people against mental deterioration.

The researchers will detail their results in an upcoming issue of the journal Psychological Science.