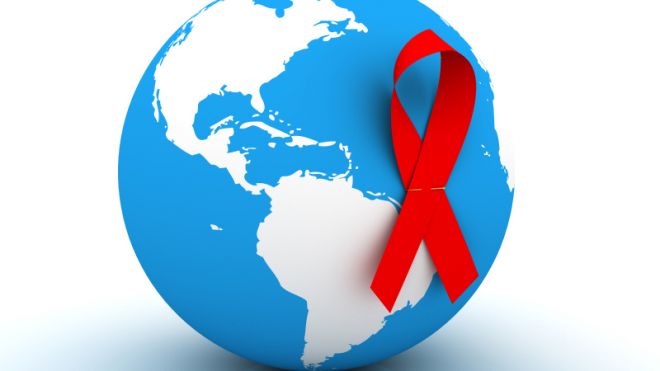 A daily dose of powerful anti-HIV medicine helped cut the risk of infection with the AIDS virus by 49 percent in intravenous drug users in a Bangkok study that showed for the first time such a preventive step can work in this high-risk population.

“This is a significant step forward for HIV prevention,” said Dr. Jonathan Mermin, director of the U.S. Centers for Disease Control and Prevention, which helped conduct the clinical trial along with the Thailand Ministry of Health.

The study, published on Wednesday in the journal Lancet, looked at the treatment approach known as pre-exposure prophylaxis, or PrEP, in which HIV treatments are given to uninfected people who are at high-risk for HIV infection.

The drug used in the study was Gilead's older and relatively cheap generic HIV drug tenofovir. The study was launched in 2005.

Prior studies of this approach showed it cut infection rates by 44 percent in men who have sex with men, by 62 percent in heterosexual men and women and by 75 percent in couples in which one partner is infected with HIV and the other is not. The new results showed that it also protects intravenous drug users.

“We now know that PrEP can work for all populations at increased risk for HIV,” Mermin said in a statement.

Based on the results, the CDC plans to recommend that U.S. doctors who wish to prescribe this treatment for their patients follow the same interim guidelines issued last year to prevent sexual transmission among other high-risk individuals.

The new findings involved more than 2,400 intravenous drug users in Bangkok who were not infected with the human immunodeficiency virus, which causes AIDS, and were being treated at the city's drug treatment clinics.

Half took tenofovir and half took a placebo. All participants were given HIV prevention counseling, risk-reduction strategies such as condoms and methadone treatment, and monthly HIV testing.

The researchers also looked to see what factors influenced infection rates among those taking the HIV medication. They found that people who took their medication at least 71 percent of the time had a 74 percent lower risk of becoming infected with HIV.

Although it was not clear how the preventive drug treatment worked - by stopping infections caused by sharing dirty needles or by unprotected sex among drug users - the study produced a reduction in infection rates, said Dr. Salim Abdook Karim of the University of KwaZulu-Natal in Durban, South Africa and of Columbia University in New York.

“The introduction of PrEP for HIV prevention in injecting drug users should be considered as an additional component to accompany other proven prevention strategies like needle exchange programs, methadone programs, promotion of safer sex and injecting practices, condoms, and HIV counseling and testing,” Karim, who was not involved in the study, wrote in a commentary accompanying the study in the Lancet.

“PrEP as part of combination prevention in injecting drug users could make a useful contribution to the quest for an AIDS-free generation,” Karim added.