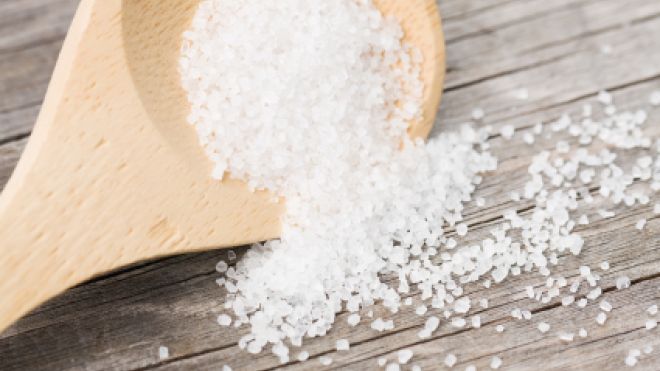 Despite public health progress in cutting calories, as well as salt and fat from fast foods and supermarket products, neighborhood restaurants are still packing big helpings of each into their meals, a trio of studies suggests.

Small independent eateries are not required to display nutritional information for consumers - if they did, the researchers report, patrons would routinely see single meals containing nearly a full day's worth of calories and fat plus one and half times the daily recommended intake for salt.

“It's really a disgrace. Every day the newspapers say things about the obesity epidemicâ€¦ To a large extent, you can trace that to too many calories,” said Susan Roberts, director of the U.S. Department of Agriculture Energy Metabolism Lab and professor of nutrition at Tufts University, in Boston.

About two thirds of Americans are considered overweight or obese, according to the U.S. National Institutes of Health. And as American waistlines continue to expand, public health policy has focused on the quality of food available in supermarkets and restaurants.

President Barack Obama's 2010 Affordable Care Act, for example, contains a requirement that restaurants with at least 20 outlets in the U.S. make their nutritional information available to customers.

But one of three new studies published in JAMA Internal Medicine on Monday points out that policy only applies to about half of the nation's restaurants. The other half is made up of smaller chains or independent restaurants exempt from the requirement.

For their analysis, Roberts and her colleagues measured the calories in 157 meals at small Mexican, American, Chinese, Italian, Japanese and Thai restaurants in and near Boston between June and August 2011.

Overall, the researchers found the average meal at those restaurants contained 1,327 calories. That's about 66 percent of the 2,000 daily calories recommended by the U.S. Food and Drug Administration.

About 8 percent of the meals exceeded 2,000 calories.

The meals from small restaurants also contained up to 18 percent more calories than comparable dishes from larger chains - suggesting the requirement to display nutritional information is keeping the large-chain restaurant meals healthier, according to the researchers.

In another of the studies published Monday, Canadian researchers led by Mary Scourboutakos from the University of Toronto found similarly high calorie counts in more than 3,500 meals from Ontario restaurants they analyzed.

A third study also zeroed-in on salt as a major area of concern.

The Institute of Medicine recommends that most healthy people get 1,500 milligrams (mg) of sodium per day, with an upper limit of 2,300 mg. But the average American eats closer to 3,600 mg each day, largely in processed foods.

For their new study, Dr. Stephen Havas of the Northwestern University Feinberg School of Medicine in Chicago and his colleagues analyzed 402 processed foods and 78 fast-food products to see if their salt content had changed between 2005 and 2011.

Havas said the results show that the calls for voluntary reductions in salt have been a “total failure.”

“The only thing that will solve this problem is for the amount of salt in our food to be regulated,” he added.

But regulating food and what goes into it has been a controversial topic, according to Dr. Mitchell Katz, from the Los Angeles County Department of Health Services in California.

Instead, he suggests in a commentary accompanying the three studies that doctors should advocate for their patients' right to know what they're eating.

“As we debate the controversial role of government in stemming the interrelated endemics of obesity, diabetes mellitus, and heart disease, we must insist on the right of our patients (as well as ourselves) to know what we are eating, whether fast food or slow, whether large chain, small chain, or individual restaurant,” he wrote.

One encouraging finding from the study of Toronto restaurant meals highlighted by Scourboutakos and her colleagues is that entrees identified on the restaurant menus as “healthy” were generally at least healthier - with about 474 calories, 20 percent of the day's value of fat and 50 percent of the recommended daily intake of sodium.

Roberts told Reuters Health she'd like to see restaurants add a few healthy choice options to their menu to at least give people an alternative.

“That would mean the restaurant doesn't have to calculate the whole menu and that would give people choices,” she said.