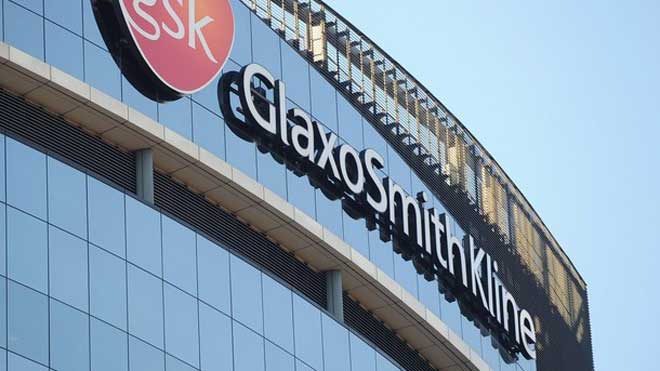 U.S. health advisers voted on Thursday to recommend relaxing market restrictions on GlaxoSmithKline's diabetes drug Avandia, the former blockbuster at the center of one of the biggest drug controversies in recent years.

The vote, by a divided Food and Drug Administration advisory committee of outside health experts, could modestly enlarge the market for Avandia in the United States and lay the groundwork for further research into the drug's health risks. FDA will now take the vote into consideration for a final decision on how the pill also known by the generic name rosiglitazone can be used.

The committee did not consider a specific change in protocol. But 13 experts on the 26-member panel who backed modification said current restrictions that require prescribing physicians and pharmacists to be certified should be relaxed or eliminated after a reexamination of Glaxo safety data settled longstanding concerns about the danger of death from cardiovascular disease.

“In general, this drug doesn't look any different than any other diabetes drug,” said Dr. William Hiatt, a cardiologist from the University of Colorado, who was among seven experts who backed lifting restrictions altogether.

Five committee members favored keeping the current sales restrictions, while one voted to withdraw Avandia from the market altogether.

Glaxo, which no longer plans to promote Avandia, issued a statement saying the company would work with FDA as it considers its decision. “We continue to believe that Avandia is a safe and effective treatment option for type 2 diabetes when used for the appropriate patient and in accordance with labeling,” Dr. James Shannon, Glaxo's chief medical officer, said in a statement.

Avandia was once the world's best-selling treatment for type 2 diabetes, with annual sales of &#36;3.2 billion.

In 2010 its use in the United States was heavily restricted and it was withdrawn from the market in Europe because of the possibility of increased risk of heart attack and stroke. Only 3,000 people in the United States take it today, down from about 120,000 just before the restrictions were put in place.

Much of the advisory committee's two-day meeting focused on a Duke University reexamination of a Glaxo safety study known as Record that confirmed initial findings of no significant increased heart risk from the drug. That reassured some experts that earlier concerns with the quality of the research had been unwarranted and encouraged support for the restrictive protocols, while retaining continued guidance on potential dangers for patients and care providers.

But others said the original data was incomplete and compiled through a flawed study design, while other research pointed to the possibility of significant increased risk of cardiovascular death.

“When you look at the overall totality of evidence, it is not sufficient enough to either implicate or exonerate rosiglitazone versus cardiovascular risk,” said advisory panel member Dr. Sanjay Kaul of the Cedars-Sinai Heart Institute.

Several committee members endorsed suggestions for a major new clinical trial to determine precisely the drug's risks in the face of a growing worldwide diabetes threat. But other experts concluded that years of negative publicity made funding major research unfeasible except for new diabetes treatments now in the pharmaceutical pipeline.

“The train has left the station,” said Gerald van Belle, director of the Clinical Trials Center at the University of Washington.

Experts including the advisory committee's chairman, Dr. Kenneth Burman of the Washington Hospital Center, favored the creation of a registry to monitor the health of patients who currently take the drug if major studies into safety and efficacy were not an option.

Some experts view Avandia as a potential alternative to other diabetes treatments, including insulin, that could become more important as the incidence of obesity and diabetes grows, bringing with it a host of costly chronic ailments ranging from heart and kidney disease to blindness and dementia.

“When treating diabetes we really do need drugs that lower blood sugar without causing hypoglycemia, and there's not a lot that's available,” Dr. Ellen Seely of Harvard Medical School.

“When you're dealing with individual patients, you come up often against dead ends on what you can do. And it's important to have options,” she said.

But panel members agreed the market potential for Avandia may never again be large.

Glaxo has settled lawsuits filed by tens of thousands of U.S. patients who had taken Avandia and claimed Glaxo failed to inform them about safety risks. Several thousand other cases remain pending.

The drugmaker last July agreed to pay &#36;3 billion to settle what U.S. officials called the largest case of healthcare fraud in U.S. history. The agreement resolved allegations that Glaxo failed through 2007 to provide the FDA safety data on Avandia and that the company improperly marketed other drugs.