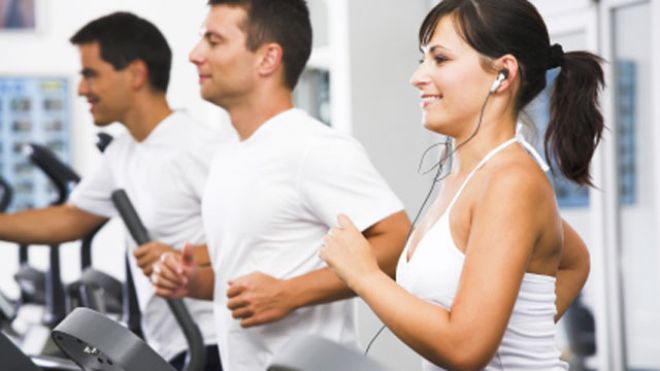 Losing weight may ease psoriasis and improve quality of life for some overweight people with the chronic skin disease, new research from Denmark suggests.

But the trial may have been too small to fully flesh out that link, and researchers said future studies will have to follow larger groups of patients for more time to make definitive conclusions.

“The results, I would say, are promising,” said Dr. Joel Gelfand, a dermatologist from the University of Pennsylvania Perelman School of Medicine in Philadelphia.

“It's still excellent advice to patients who are overweight with psoriasis to lose weight.”

According to the National Institutes of Health, more than three percent of U.S. adults have psoriasis, which is characterized by itchy, painful plaques on the skin.

Over the years, researchers have learned that obese people are more likely to develop psoriasis than their thinner peers and tend to have more severe disease. That could be due to more body-wide inflammation among people carrying around extra fat.

“It's more than one thing that causes it, but obesity is probably one of the factors that can bring on psoriasis,” Gelfand, who wasn't involved in the new study, told Reuters Health. Genetics also plays a role.

Conversely, Gelfand said there's been some suggestion that losing weight may ease psoriasis symptoms, based on reports of people who had bariatric surgery and saw their skin condition improve.

They randomly assigned 30 overweight and obese people with psoriasis to go on a 4-month weight-loss diet of 800 to 1,200 calories per day and another 30 to stick to typical nutrition guidelines.

By the end of the study, participants in the diet group had lost an average of 35 pounds, on average, compared to just one pound in the non-diet group.

Dieters had a borderline larger improvement in their psoriasis severity and the amount of their body covered by psoriasis plaques. They started the study with an average severity score of 4.8, on a scale of 0 to 72. By 4 months, that had fallen to 2.5.

Non-dieters saw only a slight drop in their psoriasis cover and severity, from 5.5 to 5.2.

People in the weight-loss group also reported greater improvements in their quality of life during the study period, Jensen and his colleagues wrote Wednesday in JAMA Dermatology.

The diet was tied to some mild side effects, including headaches and dizziness. One patient complained of being hungry throughout the study, the researchers reported, and another “consumed large amounts of sugar-free licorice, resulting in hypokalemia (low potassium) that normalized after he was instructed to stop eating licorice.”

Gelfand said that because patients started out with mild to moderate psoriasis, they didn't have much room to improve when they lost weight. That, combined with the small group size, limits some of the conclusions that can be taken from the study.

“The next step would be to do a much larger study in patients who have more severe psoriasis,” Gelfand said.

In the meantime, he said weight loss can have other benefits for heavy people with psoriasis, such as improving how they respond to some medications and lowering their risk of heart disease.