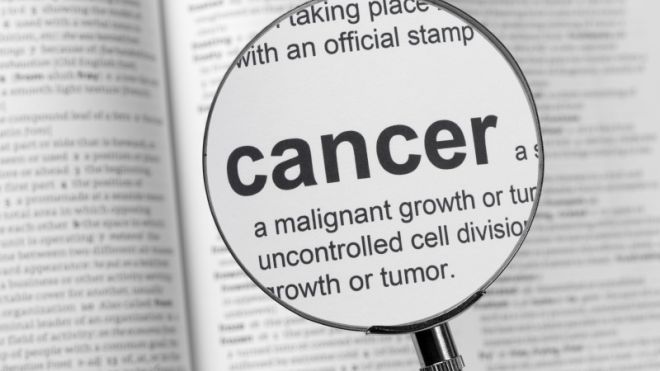 The American Cancer Society - one of the nation's best known and influential health advocacy groups - is 100 years old this week.

Back in 1913 when it was formed, cancer was a lesser threat for most Americans. The biggest killers then were flu, pneumonia, tuberculosis, and stomach bugs. At a time when average life expectancy was 47, few lived long enough to get cancer.

But 15 doctors and businessmen in New York City thought cancer deserved serious attention, so they founded the American Society for the Control of Cancer. The modern name would come 31 years later.

The cancer society's rise coincided with the taming of infectious diseases and lengthening life spans. “Cancer is a disease of aging, so as people live longer there will be more cancer,” explained Dr. Michael Kastan, executive director of Duke University's Cancer Institute.

Cancer became the nation's No. 2 killer in 1938, a ranking it has held ever since. It also became perhaps the most feared disease - the patient's own cells growing out of control, responding only to brutal treatments: surgery, radiation and poisonous chemicals.

The cancer society is credited with being the largest and most visible proponent of research funding, prevention and programs to help house and educate cancer patients.

Last year, the organization had revenues of about &#36;925 million. It employs 6,000 and has 3 million volunteers, calling itself the largest voluntary health organization in the nation.

“The American Cancer Society really is in a league of its own,” Kastan said. The rate of new cancer cases has been trending downward ever so slightly.

1913 - The American Society for the Control of Cancer is founded in New York City.

1944 - The organization is renamed the American Cancer Society. The change is spurred by Mary Lasker, the wife of advertising mogul Albert Lasker.

1948 - The cancer society pushes the Pap test, which has been credited with driving a 70 percent decline in uterine and cervical cancer.

1971 - The cancer society helps lead passage of the National Cancer Act to ramp up research money. President Nixon declares a national “war on cancer,” which becomes an extended effort derided by some as a “medical Vietnam.”

1976 - The cancer society suggests women 40 and older consider a mammogram if their mother or sisters had breast cancer.

1976 - The cancer society hosts a California event to encourage smokers to quit for the day. A year later, the annual Great American Smokeout is launched nationally.

1988 - Atlanta becomes headquarters for the society.

1997 - The cancer society recommends yearly mammograms for women over 40.

2003 - The cancer society stops recommending monthly breast self-exams. But it continues to urge annual mammograms for most women over 40, even after a government task force says most don't need screening until 50.

2012 - The cancer society reports the rate of new cancer cases has been inching down by about half a percent each year since 1999.