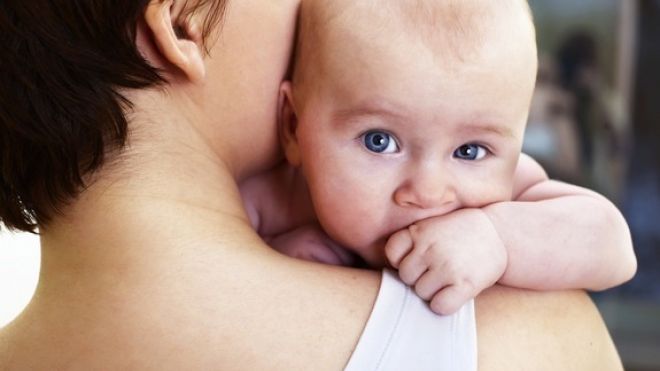 The number of babies born yearly in the United States appears to be leveling off, after declining for the last few years, a new report says.

In 2012, there were 3,958,000 babies born in the United States, according to early estimates from the Centers for Disease Control and Prevention. That's about the same as the number of births in 2011, the report says.

The report is published June 6 by the CDC's National Center for Health Statistics.