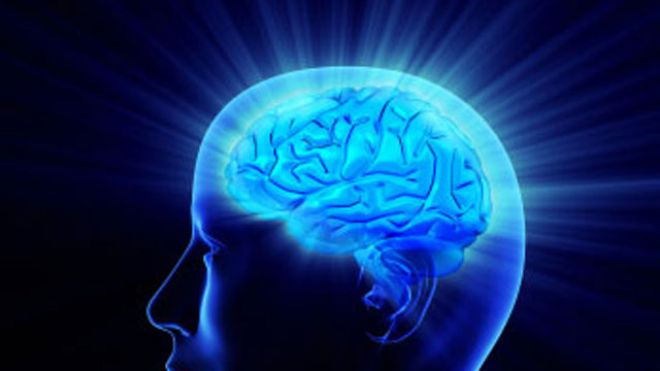 In a breakthrough discovery, researchers have discovered a treatment capable of reducing the debilitating autoimmune response that occurs in people suffering from multiple sclerosis (MS).

When patients are diagnosed with multiple sclerosis, their bodies begin to attack the protein myelin, which insulates the body’s spinal cord, brain and optic nerves. As a result, MS patients experience symptoms such as numbness in their limbs, paralysis and sometimes blindness.

However, during a phase one clinical trial of a new treatment for MS patients, researchers were able to curtail the body’s attacks on myelin by 50 to 75 percent, while sustaining the functionality of the rest of the immune system.

Current treatments for MS seek to lessen the body’s autoimmune response to myelin, but this often results in decreased effectiveness of the entire immune system.

Miller and his colleagues sought a more targeted ‘tolerance’ treatment that would leave the greater immune system intact while knocking out only the autoimmune response to myelin.

“In MS, the idea is to target autoreactive T-cells directed against myelinâ€¦which would (reduce) disease progression, but wouldn’t make patient susceptible to higher rates of infection,” Miller said.

In a study published in the journal Science Translational Medicine, a small group of MS patients were treated intravenously with an infusion of their own white blood cells, which had been engineered to carry billions of myelin antigens. Researchers hoped the cells would teach the body to stop attacking myelin.

Miller and his team needed to determine if the treatment, which was based on 30 years of previous research, could be safely applied in humans – and they were pleased to discover it could be.

“It was safe to infuse as many as 3 billion autologous cells that we collected and manipulated back into the same patient and didn’t trigger exacerbations,” Miller said. “Most patients didn’t show any increased signs of disease during the six-month follow up.”

Furthermore, the treatment did not seem to impede the larger immune system. Researchers tested this by analyzing whether or not each patient continued to retain their immunity to tetanus, for which all of the patients had previously been vaccinated.

“Among four patients receiving the highest doses (of autologous cells), &&#35;160;immune response to myelin antigens had diminished or gone away - but tetanus had not gone away,” Miller said.

This indicated that the immune system’s ability to fight other diseases after the procedure remained intact.

Though researchers caution that the study was too small to draw any significant conclusions, they are optimistic about the outcomes of larger studies and the ability of this treatment to help halt the progress of MS – particularly among recently-diagnosed patients.

“The idea is that if we’re able to intervene early enough in disease process, we can stop the autoimmune destruction and (the patient) will have little or no clinical deficit as result of earlier attacks before being diagnosed,” Miller said.