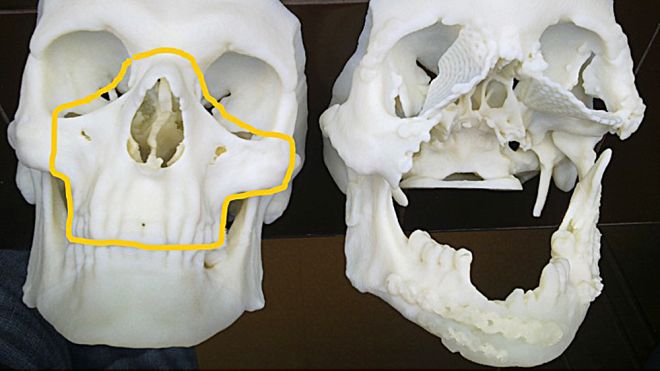 A surgeon who operated on Poland's first face transplant patient says the man is already practicing swallowing and making sounds.

The 33-year-old man received a skin-and-bone transplant on May 15, three weeks after losing his nose, upper jaw and cheeks in a workplace accident. Doctors say it was the world's fastest time frame for such an operation.

Dr. Maciej Grajek said on Monday the man is practicing to swallow liquids, has gotten out of bed a few times this weekend, communicates through writing and can make sounds when his tracheotomy tube - which helps him breathe - is closed for a moment. Grajek called that “very good progress.”

The patient remains in isolation to guard against infections.