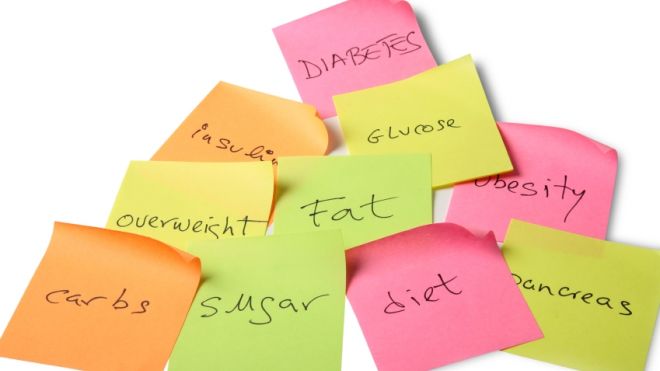 Health officials say diabetes-related deaths in New York City have hit a record high, though the death rate is below the national average.

The city is launching a radio ad campaign about the risks of diabetes.