Home » Caffeine withdrawal: A made-up condition included in the DSM-5 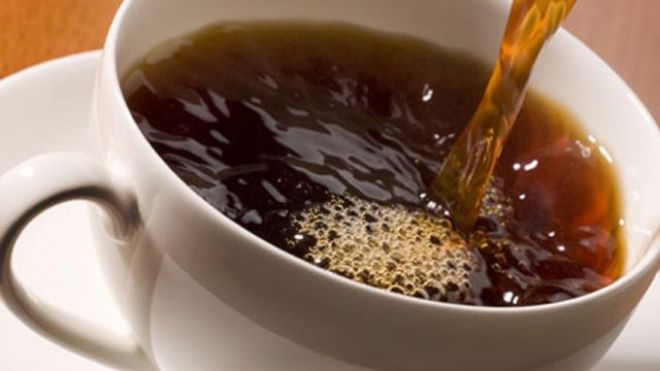 According to the DSM-5, too much coffee, cola or caffeine-laced gum can cause restlessness, nervousness, a red face and rambling speech. &&#35;160;And stopping caffeine suddenly can cause sleepiness and depressed mood.

Is that really news? &&#35;160;No, it isn’t. &&#35;160;What is news is that the DSM-5, by overreaching so dramatically to pathologize every American and make all of us ripe for psychiatric medications covered by insurance, has finally helped all of us see the disservice the American Psychiatric Association (APA) is doing to America.

Medicare and Medicaid, beware. &&#35;160;Both insurers should refuse payment for any psychiatric service supposedly delivered for caffeine intoxication and caffeine withdrawal – and other insurers should, too.

What else could we expect, though, from an organization that also just created a disorder called binge eating disorder, a scourge defined as overeating a dozen times in three months? &&#35;160;Now, if you also have too much coffee at the end of those meals, you can have two disorders&&#35;33; &&#35;160;

Maybe New York City Mayor Michael Bloomberg, who famously and reprehensibly tried playing ‘Big Brother’ by banning oversized soda drinks, will be happy with the APA. &&#35;160;He can attack Starbucks now for dosing potential addicts with 16-ounce cups of java and making so many people psychiatrically ill. &&#35;160;

In the meantime, we’re all paying for an interesting and dangerous work of fiction called the DSM-5.

Dr. Keith Ablow is a psychiatrist and member of the Fox News Medical A-Team. Dr. Ablow can be reached at [email protected].com.