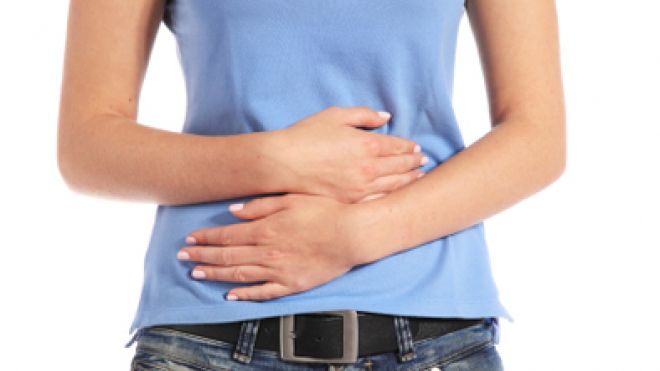 Living in an area with few general surgeons may make people with appendicitis more likely to turn into ruptured appendix cases by the time they get to surgery, according to new research.

“The study shows that access to surgical care, especially general surgical care, is important and low access can have real impacts that affect peoples' health,” coauthor Thomas Ricketts of the University of North Carolina at Chapel Hill told Reuters Health by email.

The Affordable Care Act includes a provision for incentive payments to increase the supply of doctors in areas with shortages, but those bonuses only apply in places with too few primary care doctors.

General surgeon and primary care shortage areas don't always line up, Ricketts said, and even when they do, general surgeons can't move to areas that don't already have primary care physicians to serve the community and refer patients back to them.

Almost 30,000 patients with appendicitis - a quarter of whom suffered a burst appendix - were discharged from hospitals in North Carolina between 2007 and 2009, according to data from hospitals and surgery centers in the state analyzed by the researchers.

With surgery before a rupture, typically about 20 hours or less after abdominal pain begins, patients usually recover quickly. If the appendix has burst (roughly 40 hours after symptoms begin), that could mean repeat operations and longer recovery time, according to the Merck Manual.

To see whether a surgeon shortage was linked to more burst appendices in an area, the researchers compared the number of cases of appendicitis, and specifically burst appendices, with the number of general surgeons in “surgical service areas” of the state that roughly align with zip codes.

Having less than 3 general surgeons per 100,000 people increased the likelihood of having a ruptured appendix by five percent, compared to areas with at least 5 surgeons, Ricketts and his colleague report in the Annals of Surgery.

However, areas with the most severe shortage had a 25 percent rate of rupture, compared to 24 percent in areas with no shortage. According to Dr. Edward Livingston, who has written about using ruptured appendices as a measure of care but was not involved in the new study, that is much too small a difference to draw any conclusions.

Logic dictates that ruptures would be more common in rural areas, since patients have to travel farther to get to care, but that's the opposite of what the study found if the results are reliable, said Livingston, the deputy editor for clinical content at the Journal of the American Medical Association in Chicago.

There were fewer surgeons relative to the population in urban areas, but the study didn't account for the residents, physician's assistants and nurse practitioners who add to the surgical work force in large urban medical centers, Livingston said.

The results of the same study with more patients from more diverse regions might not show any difference between groups at all, Livingston told Reuters Health in an email.

It would make more sense to measure the delay between when symptoms begin and when the patient reaches surgery in several different areas, and see if areas with longer delays correspond to areas with fewer surgeons, in order to infer that fewer surgeons lead to delays which lead to ruptures, Livingston said.

“They would have to measure the delay to prove their point,” Livingston said.

“This highlights a problem in studies like this one, where conclusions are made based on assumptions about what happens without really knowing what is happening at a patient level,” he said.