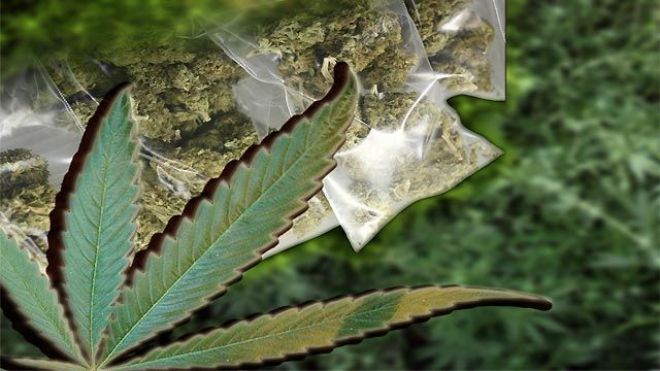 Marijuana continues to be a paradox as it makes its way from illicit drug to wonder medicine being used to treat a number of symptoms and disorders more safely than traditional pharmaceuticals.

In the latest news, cannabis, which has been associated with long-term cognitive deficits in chronic users, is now being tested as a treatment to preserve brain function after traumatic injury.

Amidst the many “it-damages-your-brain” studies, some reports have shown that cannabis has neuroprotective effects. Studies have suggested that it has protective effects in neurodegenerative diseases like multiple sclerosis, Alzheimer’s, Huntington’s and Parkinson’s diseases.

The author of the new study, Dr. Yosef Sarne of Tel Aviv University's Adelson Center for the Biology of Addictive Diseases, theorized that ultra-low doses of tetrahydrocannabinol (THC), the main psychoactive component of marijuana, induces minor damage to the brain, which may actually “precondition” the brain to protect it against more severe damage from injuries such as lack of oxygen, seizures or toxic drug exposure. In other words, it may act as a sort of vaccine against more traumatic harm.

In Dr. Sarne's animal study, published in the journals Behavioural Brain Research and Experimental Brain Research, researchers injected mice with a single, very low dose of THC — around 1,000 to 10,000 times less than what is found in a conventional “joint” — either several days before or after exposing the mice to a brain trauma.

They found that the treated mice had enhanced biochemical processes, which protected brain cells and preserved cognitive function over time, compared to control mice that were not treated with THC. Specifically, when the mice were examined three to seven weeks after the brain injury, those in the THC group performed better in learning and memory tests. They also showed increased amounts of neuroprotective chemicals compared to the control group.

The researchers concluded that the use of low doses of THC can prevent long-term cognitive damage that results from brain injury in mice, but the drug needs to be tested in human trials.

“Since we deal, in this case, in a basic process (THC is protective against a variety of insults, not just a specific condition), I personally believe it will go beyond rodents,” Sarne wrote in an email.

Aside from treating patients with traumatic injury to the brain, Sarne suggested several ways of using THC preventively, before an injury occurs.

One use could be for patients on cardiopulmonary heart-lung machines used in open heart surgery. These come with a risk of interrupting the blood supply to the brain. Sarne said that THC could be injected beforehand as a preventive measure in case the brain is deprived of oxygen.

It could also be tested for use in patients such as those with epilepsy, who are at constant risk of brain injury, or those with a high risk of heart attack.

Sarne is currently testing the ability of low doses of THC to prevent heart damage during a heart attack, to prevent the death of heart muscle cells that are deprived of oxygen.

Laurie Tarkan is an award-winning health journalist whose work appears in the New York Times, among other national magazines and websites. She has authored several health books, including “Perfect Hormone Balance for Fertility.” Follow her on Twitter and Facebook.