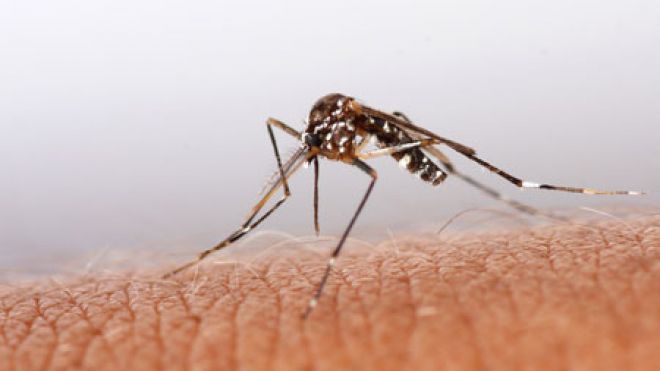 Scientists have infected mosquitoes with a bacteria known as Wolbachia, which sabotages malaria-causing parasites in the bugs, limiting their ability to spread malaria to humans, Science News reported.

In the latest study from Michigan State University (MSU), researchers are theorizing that the Wolbachia bacteria would stop the malaria parasite from being spread from an infected bug to a person.

Zihyong Xi and his team from MSU injected Wolbachia bacteria into thousands of mosquito embryos that were of the Anopheles stephensi species. In the past, this species has been difficult to infect. However, one female mosquito caught the bacteria and produced a laboratory line of infected offspring.

Xiâ€™s research, which is published in the May 10 edition of Science, said the mothers spread the bacteria to 34 generations of descendants. Those descendants carried less than one-third as many malaria parasites as the uninfected mosquitoes.

â€œItâ€™s a very important study because theyâ€™re the first group to show that Wolbachia can establish a stable heritable infection,â€� said Jason L. Ragson of Pennsylvania State University, who did not work with Xi, but has been trying to lure Wolbachia bacteria into another species of mosquitoes for approximately eight years.

Xi said itâ€™s too early to release Wolbachia-infected mosquitoes into the wild â€“ he wants to see if they can block pathogens and compete for mates, according to Science News.

Two papers recently published in the journal Nature indicated that the Wolbachia bacteria also has the ability to eliminate dengue fever in generations of infected mosquitoes, Reuters reported.