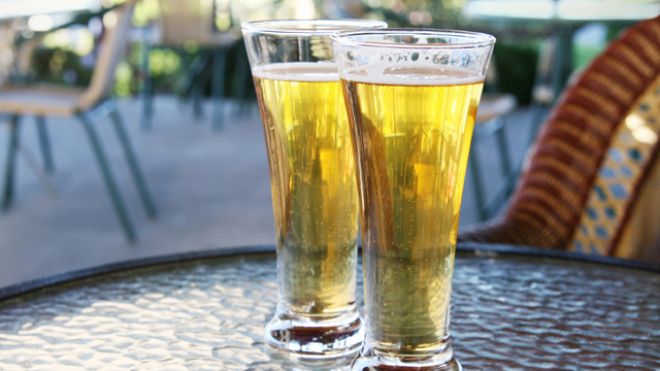 Partygoers, beware. &&#35;160;Your designated sober driver may not always be alcohol-free.

A new study, conducted in a Florida college town, found that two out of five designated drivers drink alcohol before getting behind the wheel, Medical Daily reported. &&#35;160;Of these inebriated drivers, half had a blood alcohol content (BAC) of .05 percent – enough to affect driving ability while still being under the legal limit.

Researchers from the University of Florida spent three months observing more than 1,000 bar patrons as they left drinking establishments throughout the college town of Gainesville, Fla. &&#35;160;The team asked people if they had been deemed the designated driver and whether they would volunteer to take a breathalyzer test before leaving.

Throughout the course of the study, 165 individuals identified themselves as designated drivers. &&#35;160;Of this group, 35 percent had at least one drink before leaving the bar, and around half of the drinkers had a BAC between .02 and .05 percent. &&#35;160;The other half had a BAC above .05 percent.

According to the study’s researchers, social pressure to drink in combination with a legal BAC limit of .08 percent often leads to designated drivers having one or two drinks before hitting the road. &&#35;160;However, the scientists maintained that numerous studies have documented significant alcohol-related impairment at a BAC level of .05 percent.

“Considering the low BAC levels at which driving-related abilities are negatively affected, these ï¬�ndings identify the need for consensus across researcher, layperson, and communication campaigns that a (designated driver) must be someone who abstains from drinking entirely,” the researchers wrote.

Nearly one-third of all traffic-related deaths in the United Sates involve alcohol-impaired drivers, resulting in nearly 11,000 deaths each year, according to the Centers for Disease Control and Prevention (CDC). &&#35;160;In an attempt to curb these deaths, the National Highway Transportation Safety Board has recommended that the legal BAC limit for driving be reduced from .08 percent to .05 percent.

The University of Florida study will be published in the July issue of The Journal of Studies on Alcohol and Drugs. &&#35;160;However, the average age of study participants was 28 and the individuals tested were not ethnically or racially diverse, meaning the results cannot be applied to the general American population.