Home » Doctors should dress sharp in the name of hygiene, doc says 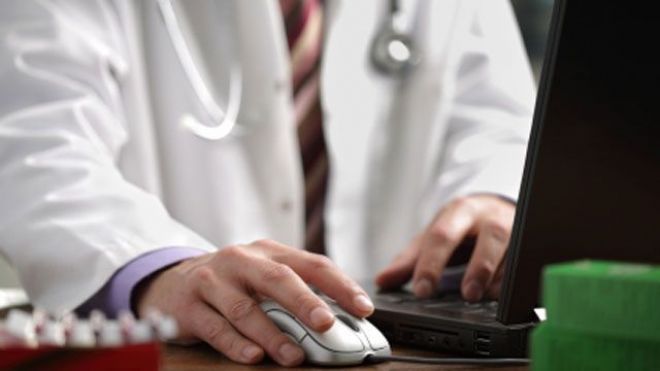 Doctors who wear casual and even “scruffy” clothes to work not only look unprofessional, but they also convey a lackluster attitude toward personal hygiene, which could have implications for hospital infections, one doctor argues.

Dr. Stephanie Dancer, a consultant microbiologist at Hairmyres Hospital in Scotland, says that after the United Kingdom's Department of Health recommended in 2007 that doctors not wear ties, many younger doctors started to dress very informally. There was even a report at one hospital of doctors wearing ripped jeans.

“I hear that patients complain that they do not know who the doctor is no tie, no white coat, no jacket and no presence,” Dancer said. “Untidiness erodes the image of doctors as responsible and competent.”

Although some studies suggest that men's ties contribute to the spread of bacteria between doctors and patients, Dancer pointed out that diseases are spread in many ways. “Hand-touch contact, airborne delivery, environmental reservoirs and human carriage are all implicated in transmission,” Dancer said.

“It could be argued that ditching the white coat and tie for hygiene purposes has had the converse effect,” in that informal attitude could encourage less-rigorous practice of infection control, Dancer said.

“Before the antibiotics run out, we need to revisit the hygiene values of the past, and we need to communicate those values to the doctors of the future,” Dancer said.

Dancer's view was published June 13 in the British Medical Journal.