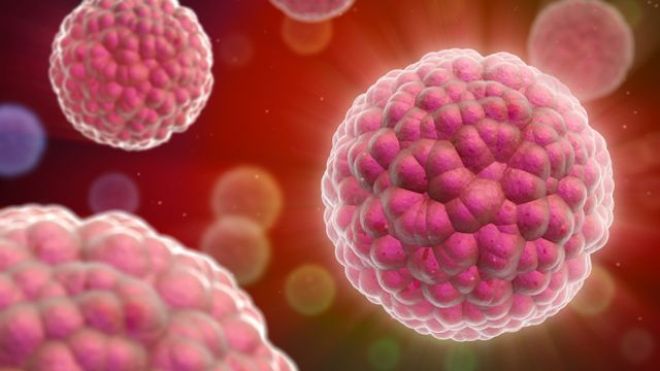 New research raises fresh questions about which cancer patients benefit from Avastin, a drug that lost its approval for treating breast cancer nearly two years ago.

Avastin did not prolong life when used as a first treatment for people with brain tumors like the one U.S. Sen. Edward Kennedy died of several years ago, two studies found. In one, patients who were expected to benefit the most from Avastin based on genetic testing had the worst survival rates. Side effects also were more common with Avastin.

The drug is approved for treating brain tumors that have recurred for people who already tried chemotherapy or radiation. But that approval was based on studies suggesting it briefly delayed the worsening of the disease. No definitive study shows it helps those patients live longer, either.

Something similar happened with breast cancer: Avastin won the Food and Drug Administration's approval after studies suggested it delayed disease progression. But when later research showed it did not prolong life and brought more side effects, its approval for breast cancer was revoked.

However, many cancer experts say the same thing should not happen now, and that Avastin should retain its approval for brain cancer patients whose disease has recurred.

“I would definitely not want the FDA to take that away from patients,” said Dr. Deepa Subramaniam, director of the brain tumor center at Georgetown Lombardi Comprehensive Cancer Center in Washington, D.C. “That's very different from the breast cancer story,” where there are many other drugs that can be tried, she said.

She had no role in the new studies, which were discussed Sunday at an American Society of Clinical Oncology conference in Chicago.

The new brain cancer studies tested it as initial treatment for glioblastoma, the most common and deadly type of tumor. About 10,000 Americans each year are diagnosed with these tumors, which are nearly always incurable.

In one study, 637 patients received standard chemotherapy plus radiation, and half also received Avastin. Both groups lived about 16 months, and those on Avastin had more side effects - mostly low blood counts, blood clots and high blood pressure.

“Our study would strongly suggest that it is not beneficial to do it as front-line treatment but to reserve it as second-line or salvage therapy,” said study leader Dr. Mark Gilbert of the University of Texas MD Anderson Cancer Center in Houston. Federal grants and Genentech paid for the study, and Gilbert consults for the company.

More troubling, independent experts said, is that patients who were expected to do the best based on genetic and other tests surprisingly had a worse survival trend - 16 months versus 25 months for others in the study.

“We just cannot give these agents to every patient,” he said.

A second study that tested Avastin as initial therapy with radiation and the drug Temodar found it did not prolong life, but patients on Avastin went nearly five months longer before their tumors appeared to worsen.

Avastin costs about &#36;43,000 plus doctor infusion charges for a course of treatment for people whose brain tumors have recurred.