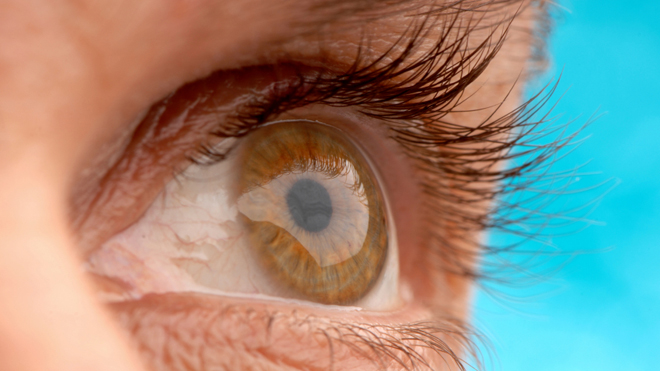 Pink eye cases have been spreading among Japanese school children as a result of a new bizarre fetish: “eyeball licking.”

In a post by the Japanese website Naver Matome, the curious act – known as oculolinctus – is described as an expression of intimacy between young lovers, Medical Daily reported. The article listed numerous accounts of the fetish from Japanese web users, and various videos of eyeball licking are available on Youtube – with some posted to the site as early as 2006.

One of the accounts in the Naver Matome post was from a Japanese middle school teacher, who detailed how he had noticed an increasing number of styes among his students. &&#35;160;At one point, he said up to 10 children in the same classroom were wearing eye patches to school.

The teacher said he finally understood the reason for the rise in eye problems, when he witnessed a male student licking a female student’s eye in the school’s gymnasium. &&#35;160;After yelling at them to stop, the couple explained to the teacher that they had recently started dating and wanted to move beyond just kissing. &&#35;160;They also explained the act had become popular among their classmates.

According to Shanghaiist, the trend may have stemmed from a music video by a Japanese band, Born, in which a woman licks the lead singer’s eye. &&#35;160;Oculolinctus also seems to be popular in Japanese manga comics, Medical Daily reported.

Doctors warn that bacteria can be easily transmitted through eyeball licking, leading to conjunctivitis, or what is more commonly known as pink eye. &&#35;160;Some experts say that oculolinctus can have much more serious consequences, as an improperly washed mouth can transmit acid or spices into the eye.