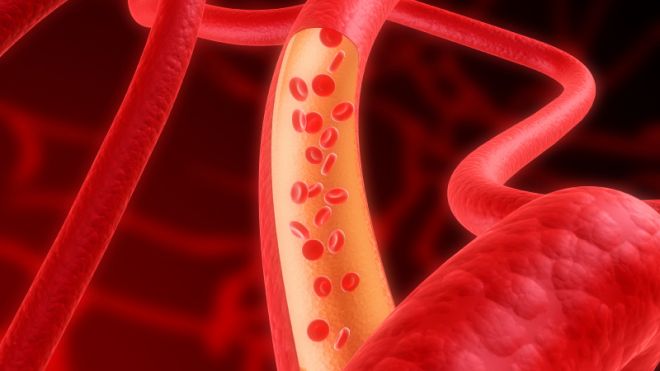 The 62-year-old from Danville, Va., underwent a two-hour procedure on June 5 during which surgeons at Duke University Hospital implanted the lab-grown vein into his arm.

Researchers from Duke University created the vein using human blood cells that were grown in a tubular, scaffold-like device.

In clinical tests, the vein performed better than animal-based or synthetic implants, and could be an effective treatment for thousands of dialysis patients, Nature World News reported.

“This is a pioneering event in medicine. It's exciting to see something you've worked on for so long become a reality. We talk about translational technology - developing ideas from the laboratory to clinical practice - and this only happens where there is the multi-disciplinary support and collaboration to cultivate it ,” said Dr. Jeffrey H. Lawson, a vascular surgeon and vascular biologist at Duke Medicine.

“We hope this sets the groundwork for how these things can be grown, how they can incorporate into the host, and how they can avoid being rejected immunologically,” Lawson said in a news release. “A blood vessel is really an organ - it's complex tissue. We start with this, and one day we may be able to engineer a liver or a kidney or an eye.”