Home » Brain surgery is an option for patients with severe OCD, study suggests 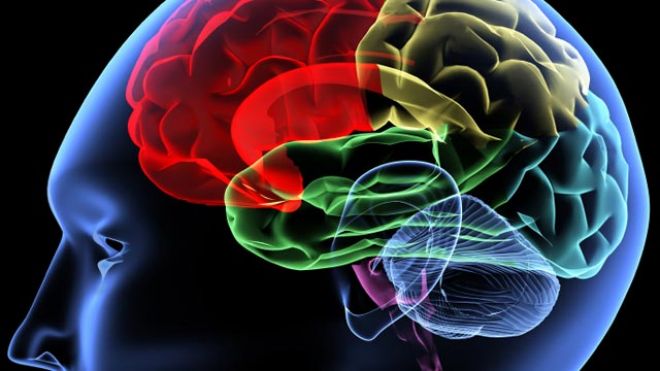 A type of brain surgery appears to be a relatively effective treatment for people with severe obsessive compulsive disorder (OCD) who have not responded to other treatments, a new study suggests.

In the study, nearly half of patients showed at least some improvement in their OCD symptoms, and 15 percent fully recovered seven years after the surgery.

The findings suggest surgery may be an effective treatment for patients with very severe OCD who have not been helped by other therapies, the researchers said. Patients in the study had not responded to several medications, including serotonin reuptake inhibitors (SRIs) and antipsychotic medications, as well as psychotherapy. On average, patients had experienced symptoms for 16 years, and one-third had attempted suicide.

However, the surgery has significant risks. Two of the 19 patients experienced permanent complications from the surgery, including paralysis on one side of the body and cognitive impairment. Because of this, the procedure should be considered with caution, the researchers said. [See 5 Controversial Mental Health Treatments].

Future studies should examine which patients are most likely to be helped by the surgery, so that only those who stand to gain greatest benefit undergo the procedure, the researchers said.

OCD is characterized by recurrent, intrusive thoughts and repetitive behaviors that patients feel compelled to carry out. Patients might perform these behaviors (such as hand washing) for hours, and some are unable to leave their homes. About 20 to 30 percent of patients are not helped by medication or behavioral therapies.

Brain surgery for mental disorders, called psychosurgery, has been practiced since the 1930s, although it is very controversial. Early surgeries, such as lobotomies practiced in the 1940s and 1950s, had serious side effects, including personality changes.

The practice of psychosurgery declined after psychiatric medications became available, although a small number of centers today continue perform psychosurgerical procedures. Today, psychosurgery is much more carefully regulated than it was in the past, and performed only after patients determined to be appropriate candidates for the treatment by a team of psychiatrists and neurologists, said Dr. Michael Schulder, vice chair of neurosurgery at North Shore University Hospital in Manhasset, NY. Brain imaging technology available today helps doctors more carefully select the surgery target, said Schulder, who was not invovled in the new study.

The study, conducted by researcher at Universit Laval in Quebec, Canada, involved 19 patients who underwent a type of psychosurgery called bilateral capsulotomy between 1997 and 2009. The surgery damages tissue (by creating lesions) in a part of the brain called the internal capsule.

Before the surgery, patients scored an average of 34 out of 40 points (extreme OCD) on a test designed to measure the severity of the condition.

After surgery, the average score decreased to 23, which is considered moderate OCD.

The study did not have a control group, or a group of patients who did not undergo the procedure, so it's possible the improvement seen in the study was the result of a placebo effect. However, there is little evidence for spontaneous remission or placebo effect in patients with severe OCD, the researchers said.

However, patients with a deep brain stimulation implant may experience problems with the implant that need to be fixed right away, so they should live close to a health care center.

Psychosurgery is less expensive than deep brain stimulation, and does not require that patients live close to a health care center, so there is still a place for the procedure in the field, the researchers said.

Schulder said that while psychosurgery tends to have a higher complication rate than DBS, the latter procedure poses risks such as infection and erosion of the device through the skin. “There's still a good rational for doing lesioning in some patients. It's not like DBS is complication free,” Schulder said.

The study is published June 3 in the Journal of Neurology, Neurosurgery, &&#35;38; Psychiatry.